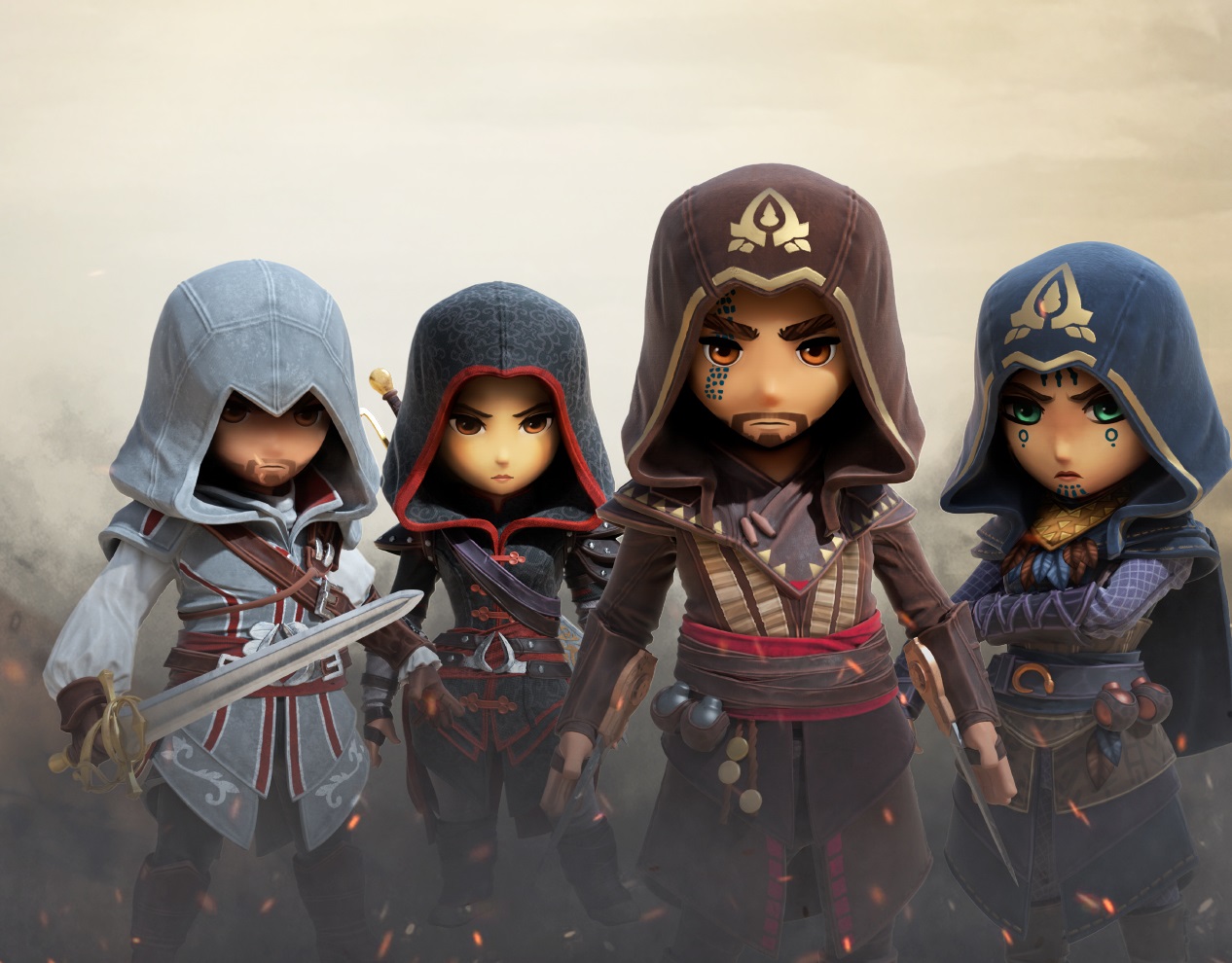 If you have a smartphone (and chances are, you have one – what are you reading this on? We’re curious), you will have easy access to a disturbingly large amount of games. To help filter out the real gems from the dreck, here’s a list of 5 games on the Android Google Play Store you should definitely download next.

An action platformer that tells the story of Oddmar, a Viking who is not worthy of a place in Valhalla. Shunned by other Vikings, Oddmar one day has the chance to prove his worth. A well-developed game with nice simple controls, this game contains 24 hand-crafted levels of physics-based puzzles and many platform challenges to keep you occupied.

Alto’s Odyssey is a wonderful follow-up to Alto’s Adventure, that will have you exploring elegantly designed levels in this endless runner styled game. Join Alto and his friends as you bounce off hot air balloons, ride towering rock walls, grind across vines, and escape mischievous creatures across a desert of many mysteries.

Oceanhorn is a great action adventure game that is very reminiscent of the Legend of Zelda series. Filled with a great solid narrative, an atmospheric soundtrack and great visuals, this game will have you hooked for at least a solid ten hours of story-driven gameplay as you explore the islands of Uncharted Seas filled with dangers, puzzles and secrets.

Assassin’s Creed Rebellion is an official mobile Strategy-RPG adaptation of the Assassin’s Creed universe. A very well loved franchise, except maybe that one movie, you will build your very own team of assassins to invade Templar strongholds. With over 40 different characters to collect, can you manage your HQ well enough to create an unbeatable team of legends?

For fans of the old school classic arcade racers like Daytona, you can feel that adrenaline rush once again without having to head to an actual arcade or game centre. The game might not look super realistic with its graphics, but as you race through the vibrant levels you won’t even mind as the experience is what this game is truly about, with its great touchscreen controls.

Do note that the game is free to try as a demo with 5 tracks and 2 cars. To unlock the full game, all you have to do is make a simple in-game purchase. 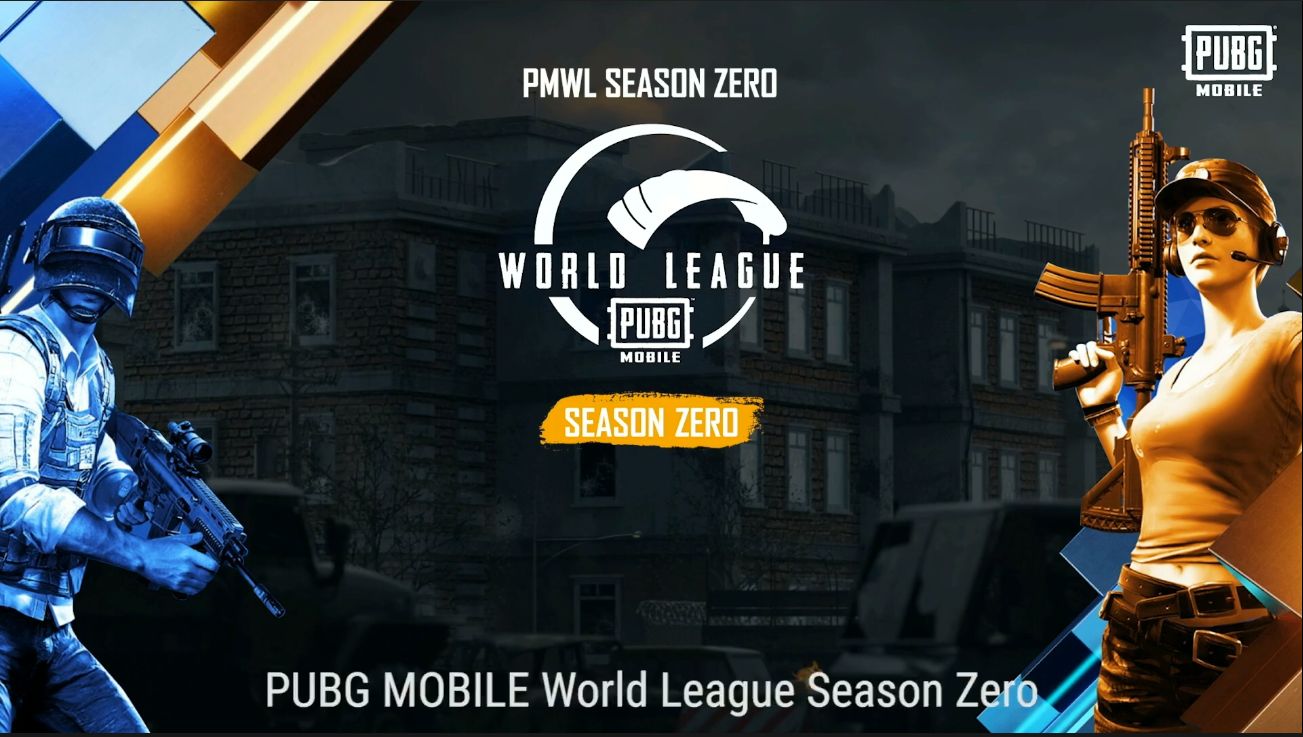 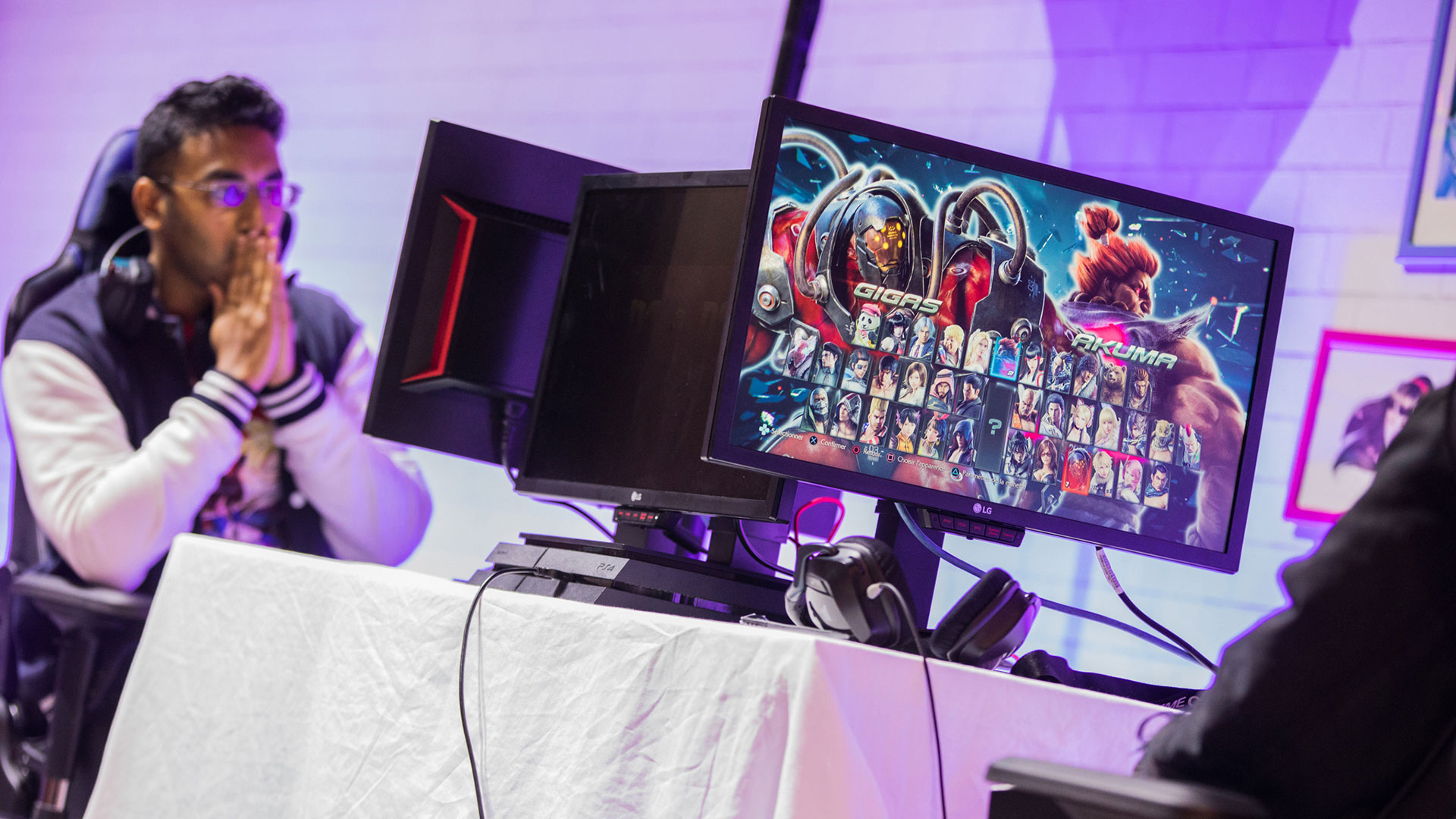