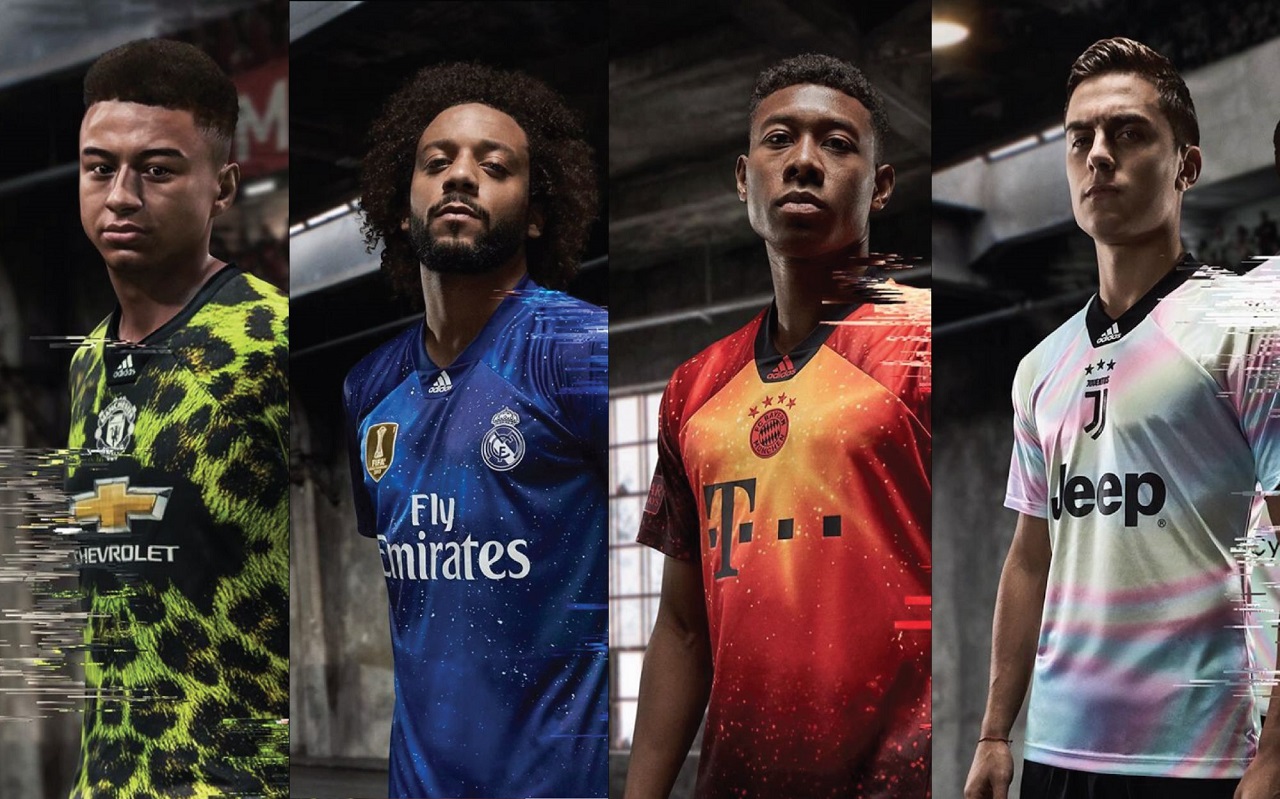 EA Sports teams up with adidas to reveal the limited-edition jerseys that you can wear in real life and video games for the first time ever! 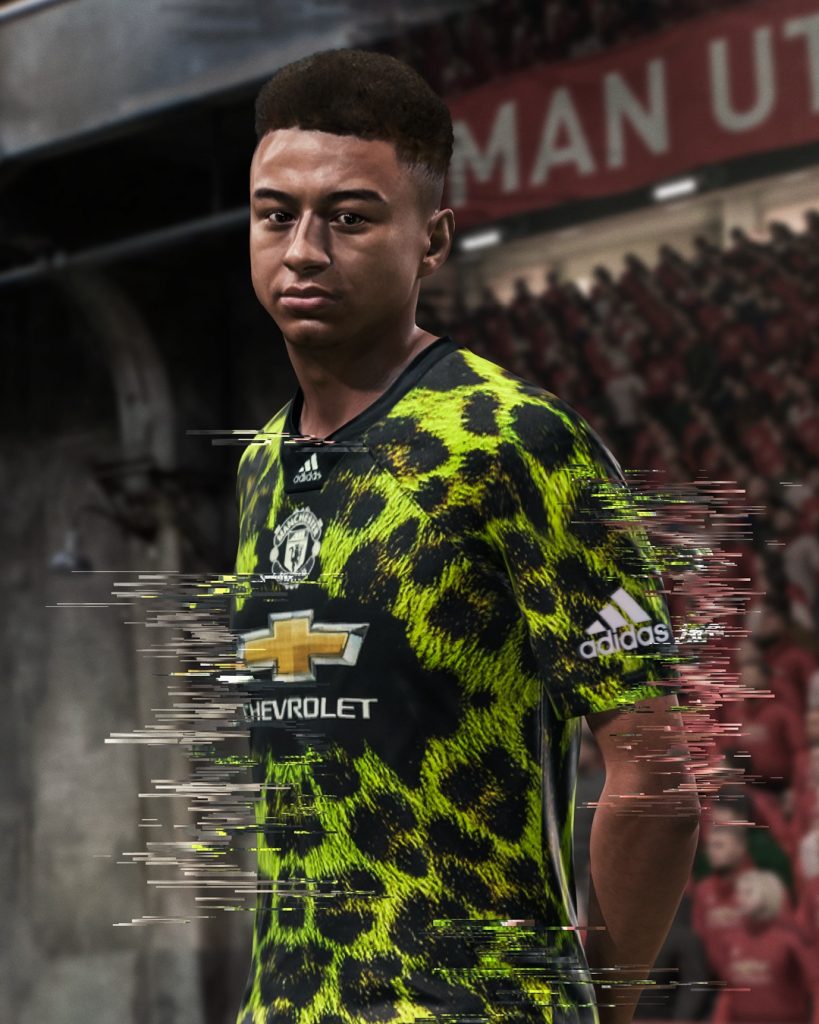 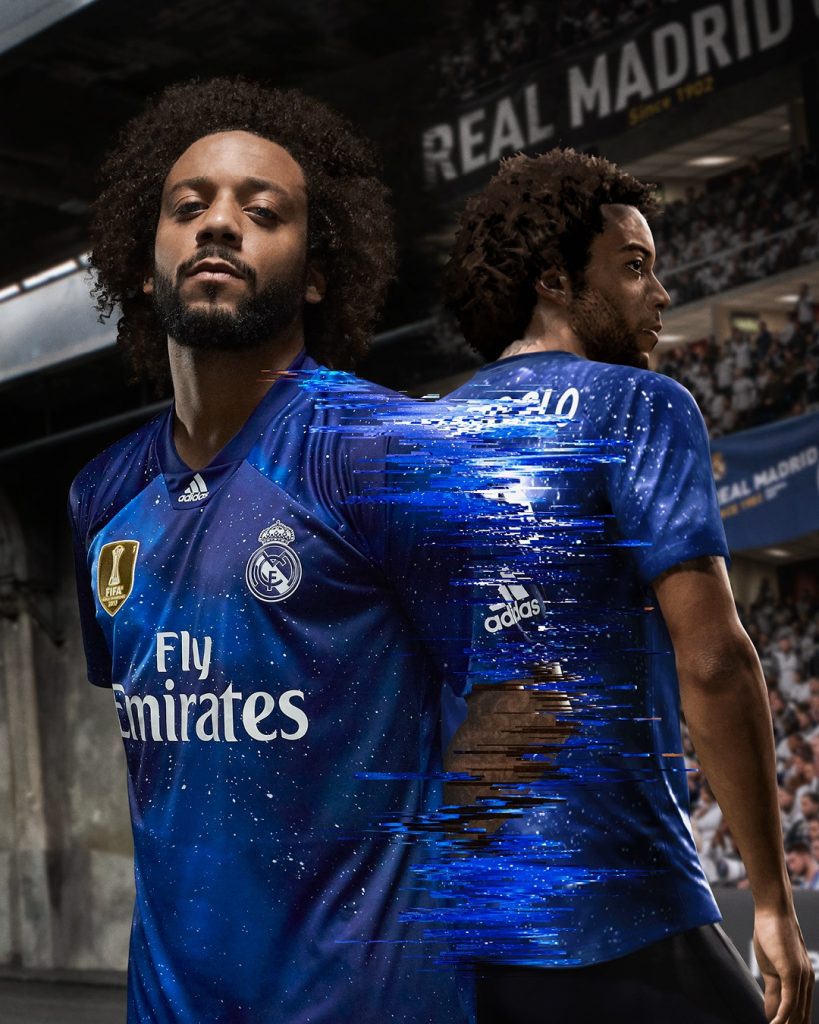 Unlike any other FIFA games, the kits will be digitally included in FIFA 19 for players who select any of these featured clubs as their favourite and complete one of the four Weekly Objectives in Fifa Ultimate Team (FUT) starting today for PC, PS4 and Xbox One users. Nintendo Switch players have to wait until 14 December to purchase all four kits through FUT Transfer Market.

Only 7,000 shirts will be made available for the public in this limited EA Sports x adidas run. Fans will be able to purchase these jerseys on adidas.com.my or go to these local stores as stated below: 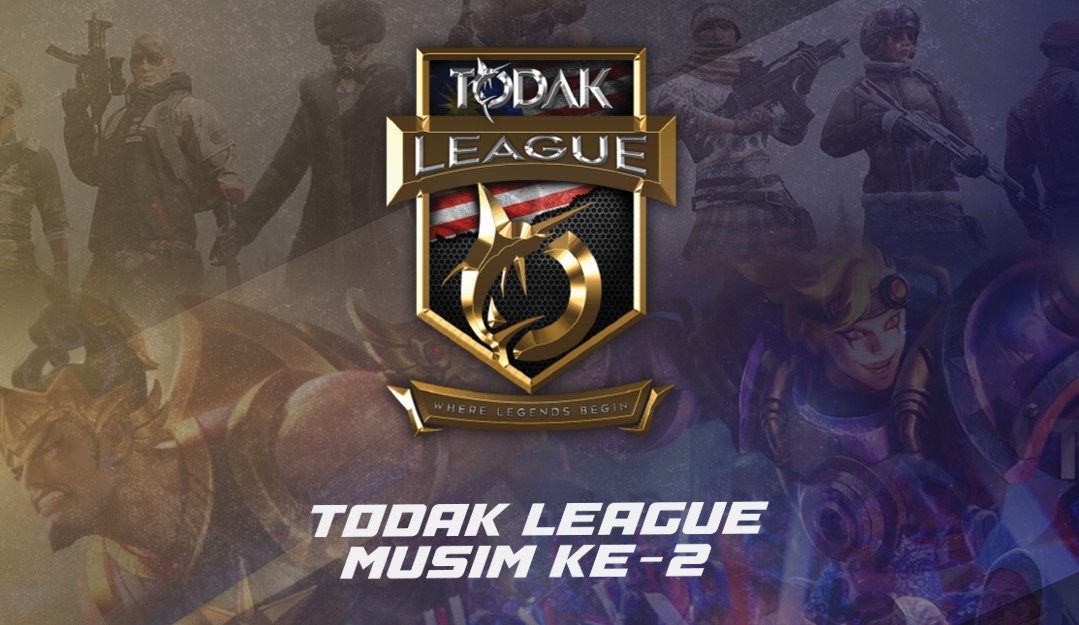