The world of esports gaming moves at breakneck speed, so it’s easy to miss the weekly happenings. Here’s a quick recap of what happened in the past week: 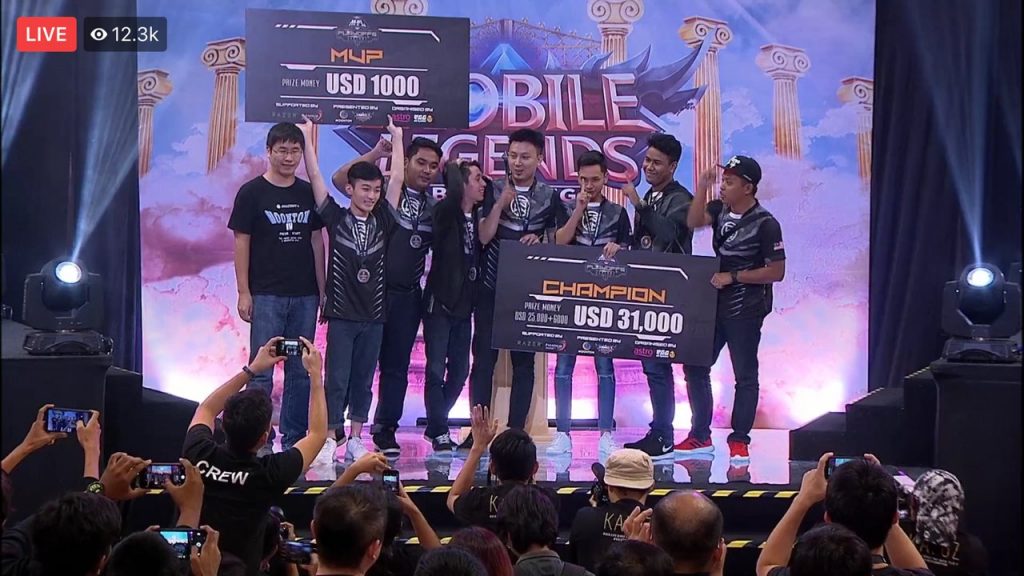 Malaysia’s Saiyan Reborn took out its sister team AirAsia Saiyan (2-0) on their path to the Grand Final, where they eventually bested EVOS Esports (3-2). From bottom of the pack in the regular season to champions, Saiyan Reborn took home USD31,000 (RM128,900) while one of their players, Saw Kee Loong, netted an additional USD1,000 (RM4,161) for winning the “MVP of the tournament” award.

“We never thought that we will win MPL Season 2. We had to go through so many obstacles including the battle between AirAsia Saiyan that is far more experienced than we are. We didn’t expect to beat them with 2-0 score. Overall, we’re overjoyed by our achievement,” said the team captain Akmal Afi Uzair Daud (Silo).

Check out our interview with Silo about his heartfelt journey with Saiyan Reborn in netting MPL Season 2 Champion title here.

This past Saturday, RM 3,200 was up for grabs in a local FIFA19 and PES2019 tournament organized by NaGaming and held at Hartamas Shopping Centre. You can check out pictures of the winners on their Facebook page.

Hosted by MADclub – APIIT at Asia Pacific University, this small, no-holds-barred tournament was open to the whole community of Overwatch players – casuals and the seriously competitive – with RM1,600 as the total prize pool. With a total of RM10,000 in prize pool money, a horde of gamers turned out to compete across many different games at Dewan Sivik MBPJ. Here is the massive list of the winners: 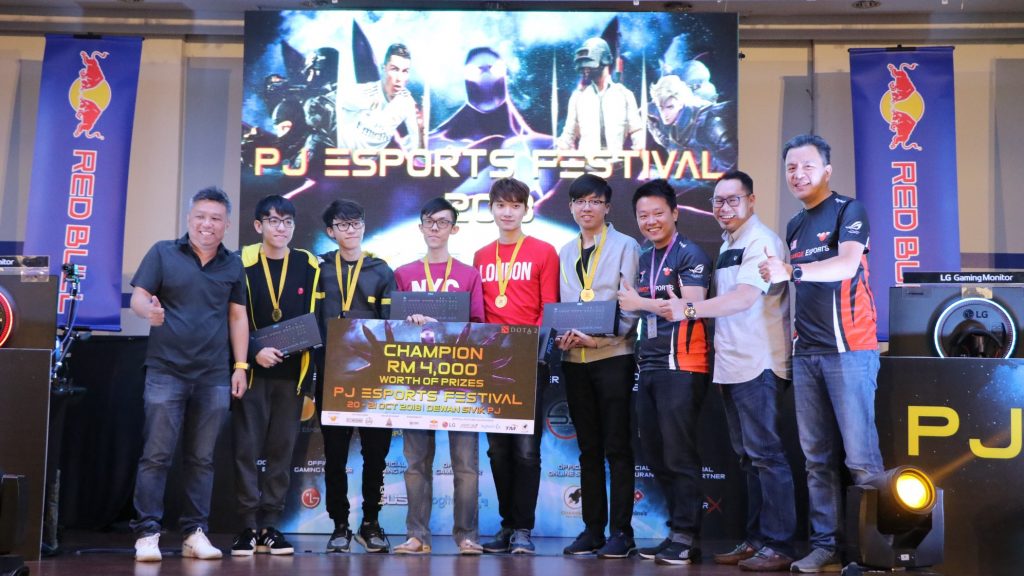 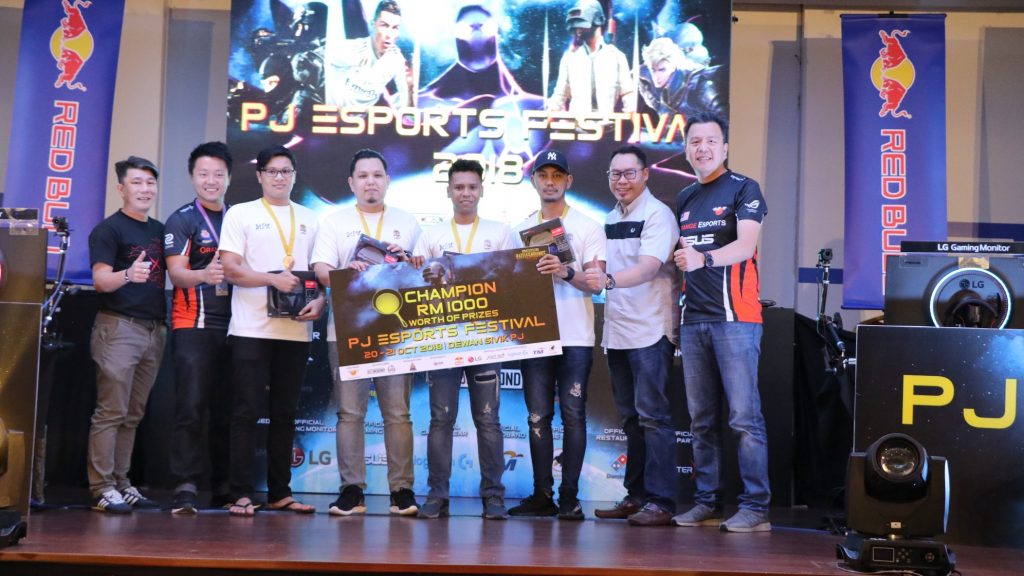 Nestled in the same venue as PJ Esports Festival, this year’s Red Bull Coliseum supplied the energy to power through three fierce tournaments. TGC.Esports came to the top as the champion of CSGO Cyber Collegiate Championship and took home RM3,750.

Boon Shin “Shige” and Kathires “InFamous9” played like a charm as both of them secured a whopping RM8,000 as the winner of Red Bull Coliseum FIFA19 2v2 Tournament. Congratulations to all the winners! To keep updated with the latest esports and gaming news, be sure to follow MyGameOn and our Facebook page.