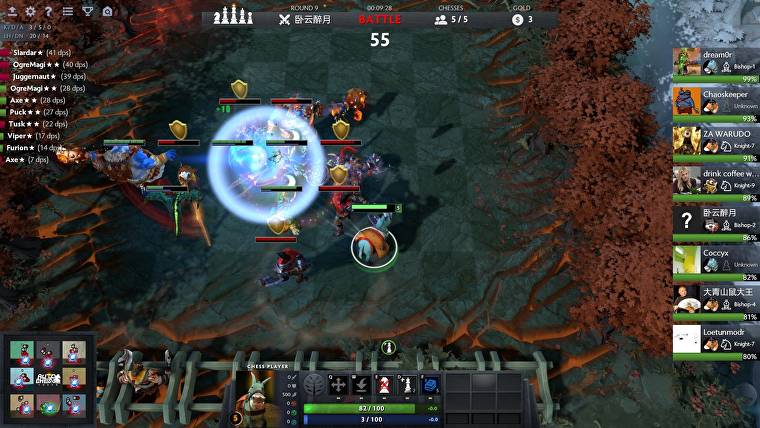 Dota Auto Chess is a mod for Dota 2 by Drodo Studio, a small group of Chinese developers, which has a significant rise in popularity since its launch. Starting in November 2018, this mod has already passed 5 million subscribers and fluctuates anywhere from 100,000 concurrent players to 300,000, which they hit mid-February 2019. Over the course of only a couple of days, we have even seen the subscriber count rise to nearly half a million. So whether you find the game boring or not, you can’t deny its popularity. 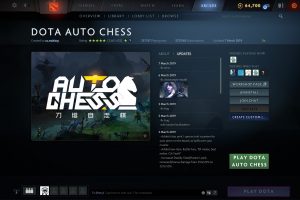 Dota Auto Chess is a game mode where 8 players fight it out on chess boards, and players draft heroes while trying to making unique thematic sets to unlock bonuses in combat alongside each other. Every battle lost results in health lost and the last player standing will win.

This is a game that is simple enough to learn and pick up, yet difficult enough to be rewarding when played. It could even be argued to be more entertaining than the last Dota patch which has seen the game become considered somewhat stagnant by some of the gaming community. All we can say the numbers look a heck of a lot better than Valve’s recent megaflop, Artifact.

Many online content creators, many of whom were pushing out Artifact content, have quickly swapped to publishing videos on the Dota Auto Chess mod. This is quite understandable as with the drafting mechanics in Dota Auto Chess, the game mode still retains some card game like mechanics that would interest LCG and TCG players. This mod is possibly the TRUE Dota Card game the community wanted and needed, and not some convoluted marketing mess filled with poor choices for monetization that was Artifact. So as time went on, the buzz for this game continued and slowly enticed more and more people to try this hybrid strategy game.

A nice relaxing change from all the twitchy reactionary style games like Fornite and Apex Legends, you can spend 30-50 minutes playing Dota Auto Chess too cool off from that horrible toxic mess of a game that is SEA Dota 2. It also helps that the game mod is free unless you want to pay for cosmetic upgrades, and is already readily available to the millions of Dota players who have the game already installed.

Perhaps Valve should continue to do what they do best and buy out mod makers to make ‘new’ games. 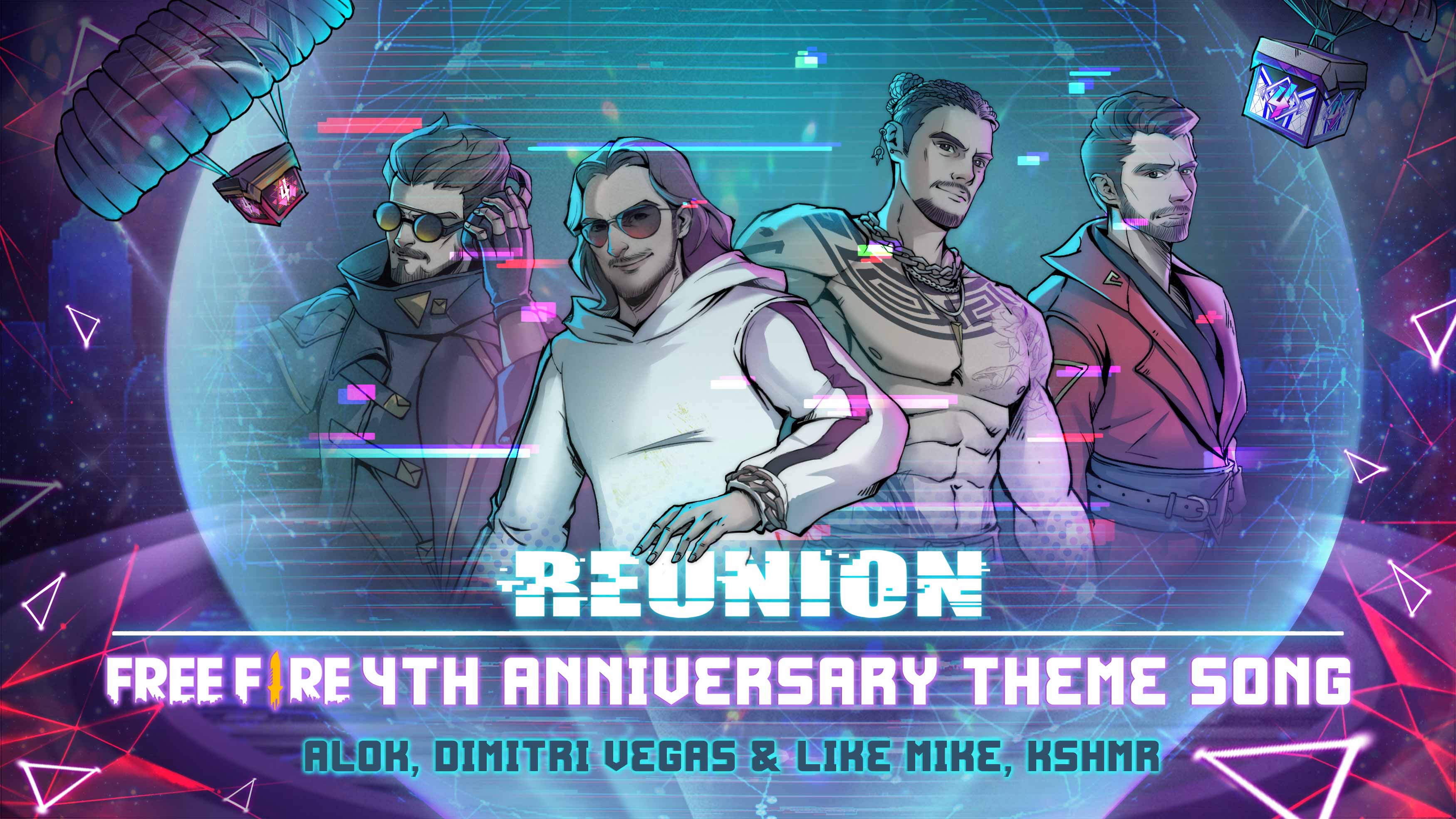