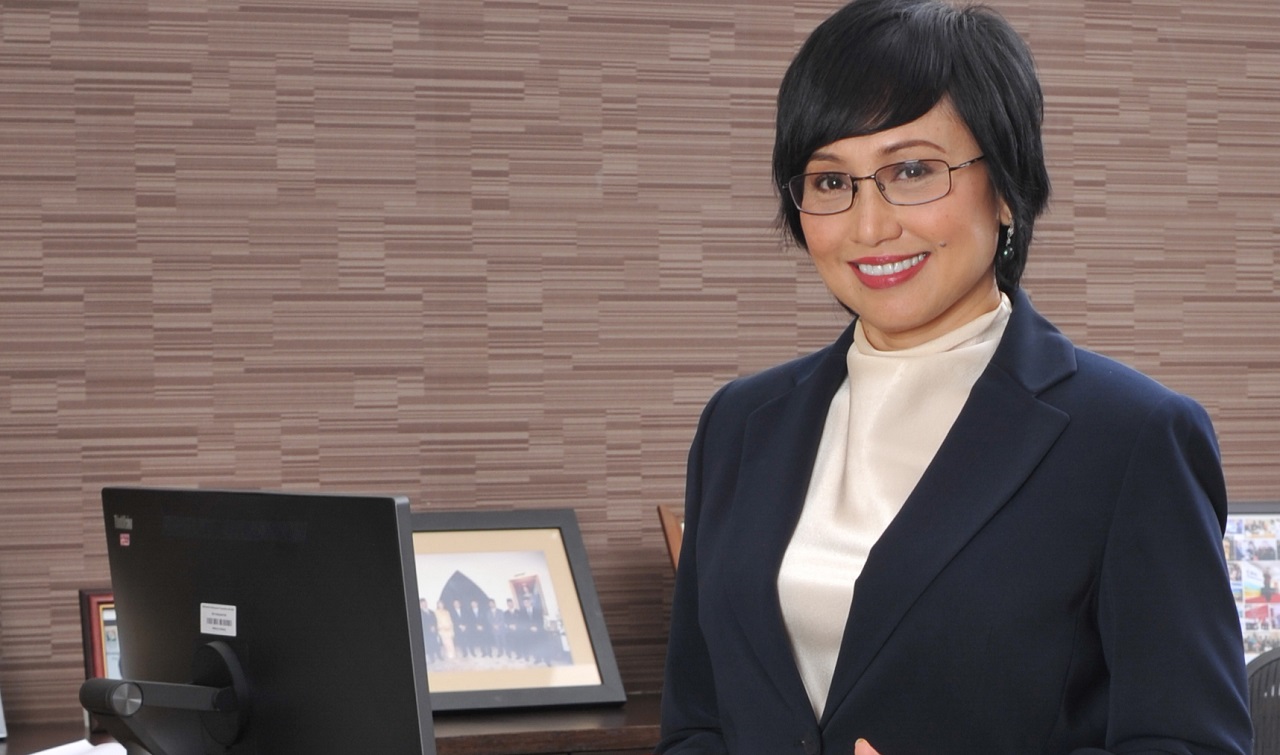 Yesterday, we reported that the Malaysian government allocated RM10 million to boost esports in Malaysia.

The budgeting will be channelled to Malaysia Digital Economy Corporation (MDEC) and will be used exponentially to foster the growth of esports and game development sectors.

Following the announcement, here’s what CEO MDEC Datuk Yasmin Mahmood has to comment about the Budget 2019 distribution for esports and game development:

“eSports is an important growth sector and its rise in Malaysia and the region comes from positive policies such as the endorsement of eSports as a recognised official sport in several countries such as South Korea, China, Russia, Germany, Italy, Malaysia, and more. Also important is eSports receives official recognition as a full-medal event in the 2022 Asian Games (and with the International Olympic Committee considering inclusion in the 2024 Olympics in France).

2018 saw the rise of eSports industry in Malaysia. It is estimated that there are 2.4 million eSports enthusiasts in Malaysia alone. Southeast Asia, the fastest-growing eSports market in the world, has more than 9.5 million eSports enthusiasts; a number that is forecasted to double by 2019. Malaysia is ranked number 21 in global game revenue estimates for 2017 with US$587 million; ahead of Netherlands and Poland.

There’s more to eSports than playing games. It is a large industry that can potentially provide high-quality jobs for the youth including software developers and engineers, graphic designers and illustrators; and even eSports marketing and advertisers. The budget announcement gives legitimacy and empowerment to the youth to pursue their passion for eSports and games.

The games industry will be a USD180.1 billion industry and eSports is a growing part of the ecosystem. This will give Malaysia the opportunity to groom new talents in the ecosystem that can become champions in eSports and in the creation of games for the world market. This is a great start in making Malaysia the eSports hub of the region which will be part of the overall high technology games industry. Let’s take the journey of Mohd Thaqif as an example. The 12-year-old boy recently won the hearts of fellow Malaysians after he built his own e-sports game at an internet cafe and then tried to sell it online for one ringgit (US$0.25), all with the intention to help his mother.

With legitimacy comes responsibility to make a platform ready for the ecosystem to thrive where eSports athletes, managers, content creators and brands can co-exist in pushing towards a successful and globally competitive industry.

Malaysia is attractive to digital content and creative tech studios due to its youthful demographic, education system that is increasingly modernised and updated and access to talent that has cultural influences from both Eastern and Western hemispheres.

Game companies such as Bandai Namco and Pole To Win are recent global industry that have taken up root here joining the ranks of stalwarts such as Codemasters and local champions such as Lemonsky, Passion Republic and more. The ecosystem is further enriched with the active presence of Adobe, Unity, Google and Unreal working in partnership with the industry.

We look forward to work closely with the ministry of Youth and Sports, under the leadership of YB Syed Saddiq who firmly champions efforts to develop Malaysia as an Asian eSports hub.” 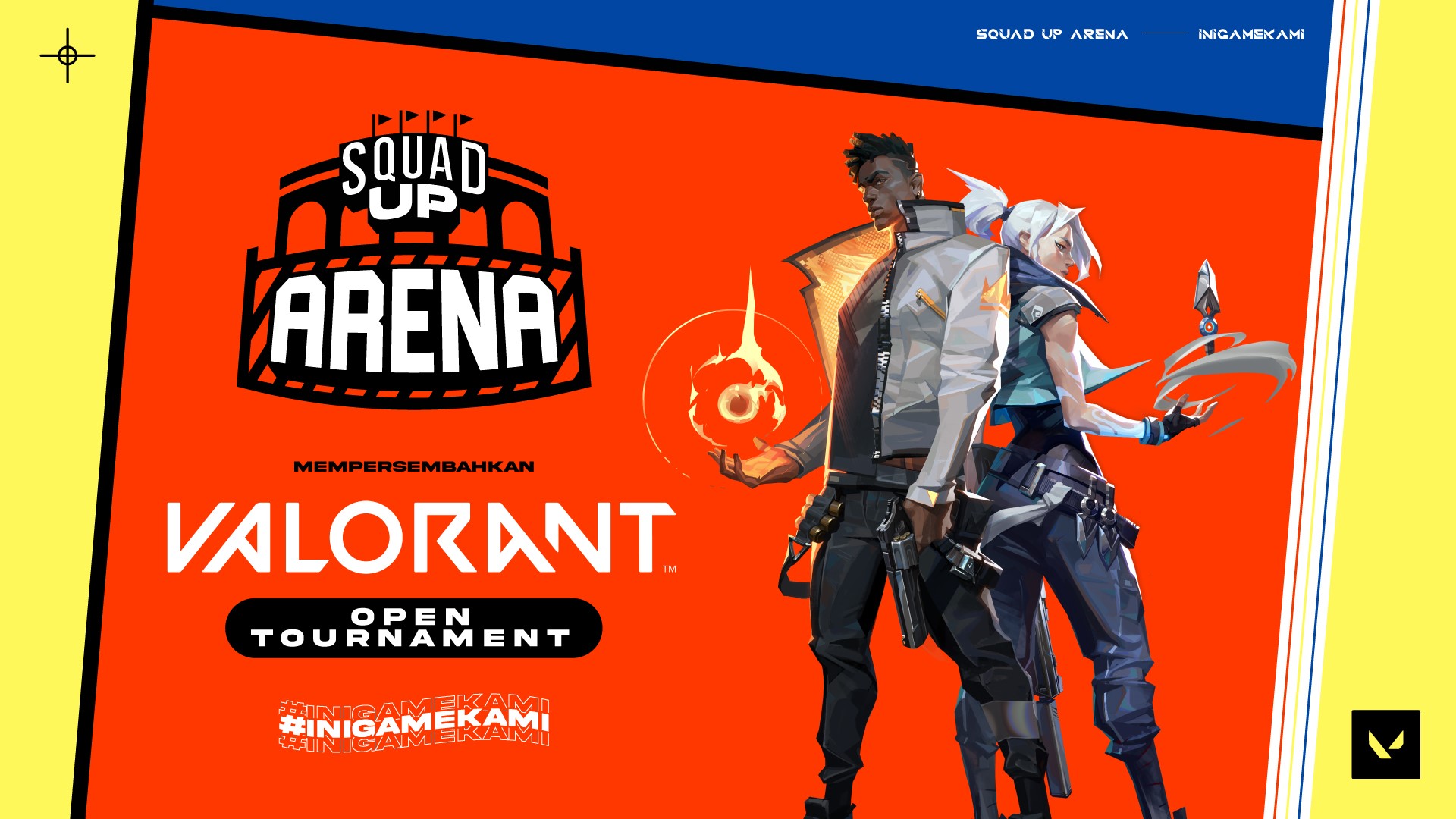